If you didn’t already know, nutritional yeast is a vegan source of vitamin B-12, as well as a great source of iron, magnesium, zinc, chromium, 18 amino acids, protein, and other vitamins. Just 1 Tbsp of “nooch”, or what I like to call “Natures Cheeto Dust”, delivers your daily requirement of vitamin B12. Nutritional yeast has definitely become an essential in vegan cooking. And I’m going to show you 10 vegan recipes using nutritional yeast and how versatile it is to cook with. 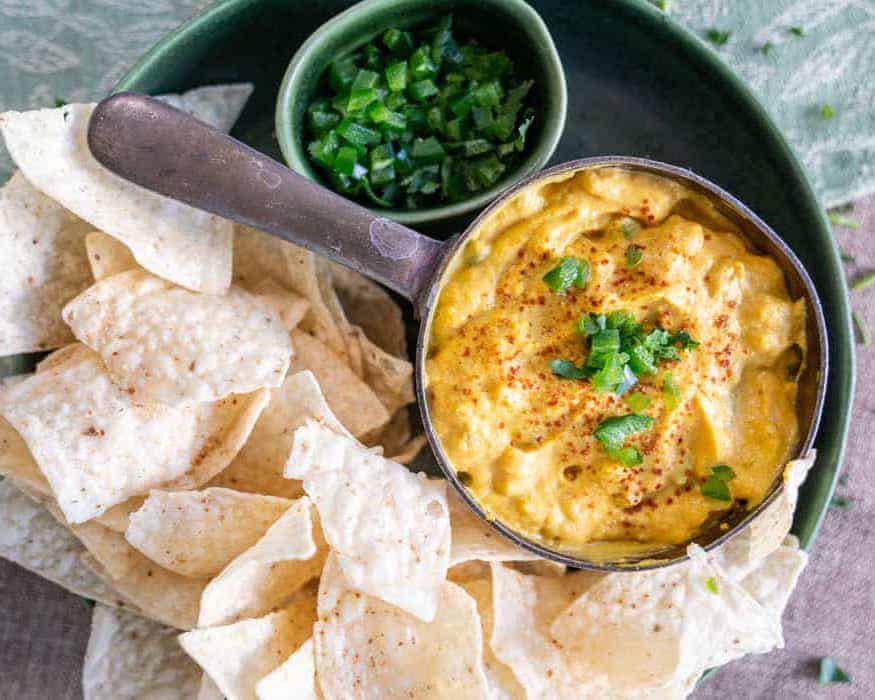 Nutritional yeast naturally has a buttery taste once it’s melted into your food and I’ve been using it for years when making creamy mash potatoes! I even used it when making my mash potato layer of my Vegan Shepherd’s Pie! 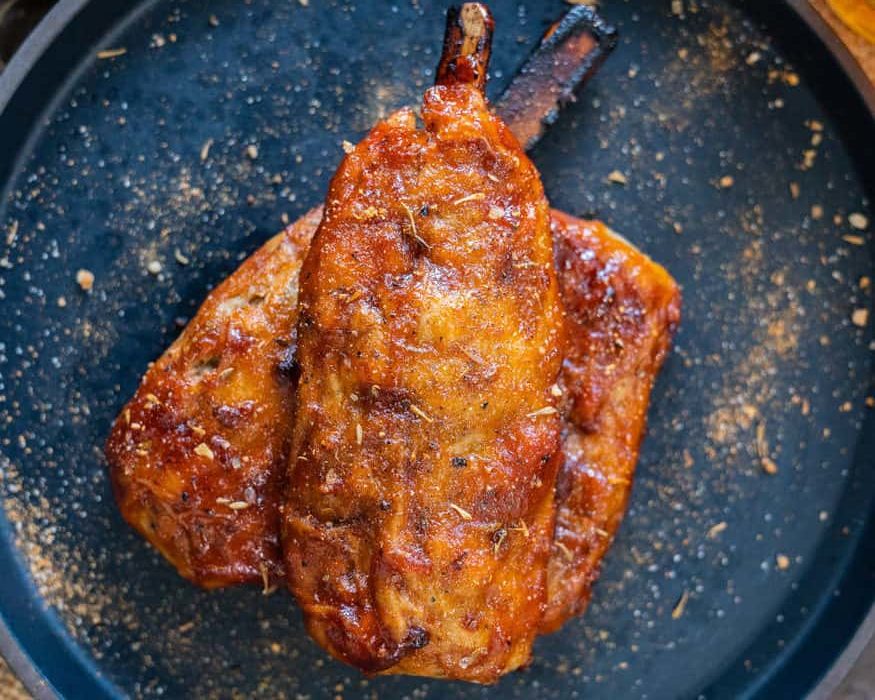 Nutritional yeast not only mimics a “chicken” flavour, but also a “meaty” flavour in general. I use nutritional yeast in my meatless vegan meatballs recipe, as well as in my Vegan Holiday Roast Who doesn’t love cheesy popcorn! For an easy vegan nutritional yeast recipe, all you have to do is mix your nutritional yeast with melted vegan butter (or oil) and a bit of salt! Give it a toss for delicious cheesy vegan popcorn for movie nights! I’ve included the recipe with exact measurements and instructions below! Happy vegan cooking!

How To Use Nutritional Yeast in Vegan Cooking

1. Use nutritional yeast exactly as you would for cheese. Nutritional yeast can be sprinkled like grated or shredded cheese over pasta and other vegan dishes that desire a cheesy flavor!

2.Use nutritional yeast in a sauce. Mix it with Carrots and Potatoes to create an easy, cheesy sauce without the dairy! Mac and cheese or nachos anyone!?

3. Use nutritional yeast in soups or stews. Stir it into soups to mimic chicken broth, or into seitan to create a moist and buttery chicken alternative.

4. Use nutritional yeast to make vegan eggs. Add it to your favourite plant-based egg alternatives like tofu scramble vegan omelettes or hollandaise sauce.

5. Use nutritional yeast as a seasoning. Mix it with olive oil and salt, and toss with freshly popped popcorn for a tasty, cheesy snack! Or sprinkle nooch on top of your salads, power bowls, etc. What is nutritional yeast?

Nutritional yeast is an inactive yeast with a savory, cheesy, buttery flavor. It is bright yellow in color and most commonly sold in powder or flakes in most health food stores.

Where can I buy nutritional yeast?

You can buy nutritional yeast in most grocery stores in the health food section. But you can also find it in most health food stores.

What nutrition does nutritional yeast have?

Nutritional yeast is packed with nutrients like; Vitamin B, zinc and protein. A lot of nutritional yeast is fortified with B12, a vitamin most people are deficient in, not only vegans. 1 Tbsp a day will provide you with more than enough of your daily B12 requirement. Manufacturers frequently fortify nutritional yeast with folic acid, making it a useful supplement for pregnant women or anyone interested in upping their intake.

Can you eat Nutritional Yeast raw?

Yes, of course, you can eat it raw nutritional yeast! But eating it by itself isn’t that tasty – I recommend mixing it in or sprinkling it on top of your vegan recipes.

If you make my vegan nutritional yeast recipes, let me know what you think by leaving a

star rating & comment below. It truly helps me & I really appreciate any support! Feel free to share your food creation on social and tag me @edgyveg on your photo so I don’t miss it!