I have always had this small obsession with owning my own bakery. I have this need to surround myself with beautiful things and what’s more adorable then a cute, fluffy, with-garnish-on-top cuppy cake? I often dreamed about the treats I would create; elbows deep in flour with icing in my hair and batter on my pink, frilly apron.

…But treats are bad for you.. all that sugar and butter and food colouring….

Not on this blog they’re not! That’s right fellow Veggies, The Edgy Veg has the answer for you —vegan DESSERTS. Don’t give me that “it probably tastes like cardboard” look, because you could not be more wrong. In fact these are moist and flavorful and fluffy. I believe in guilt-free treats, because if its accompanied by guilt, it doesn’t count as a treat! This recipe was actually created by Isa Chandra Moskowitz. When you’re not a natural baker like me, it’s best to follow someone’s else’s recipe to make a cake or cupcakes. I loved this one so much, I just had to share it with you!

Save Print
Prep time
15 mins
Total time
15 mins
How to make a decadent Vegan Coconut Lime Cake and decorate it like the pros. The easy vegan cake and rich vegan buttercream frosting recipe take just a few minutes to make and are lick the spoon delicious!
Author: The Edgy Veg
Recipe type: Dessert
Cuisine: Vegan
Serves: 12 cupcakes or 1 6 in cake
Ingredients
Cake Batter
Lime Butter Cream Frosting
Instructions
Make the batter
Make Coconut Lime Frosting
Notes
You can use this recipe to make cakes or cupcakes!
3.5.3226
You can use fancy lime buttercream for these (recipe above), or you can make a simple but rich vegan buttercream frosting! I LOVE this recipe by my friend Laurie over at The Icing Artist. It’s rich, it’s buttery, and every time I make it, no one believes me that it’s vegan!!! If you want to learn how I decorated the cake above (and yes you can use the same technique for cupcakes) check out this video I did on Laurie’s channel for a full tutorial!!! So VOILA! Eat up my pretties! Lift your cakes high and feel happy not guilty! 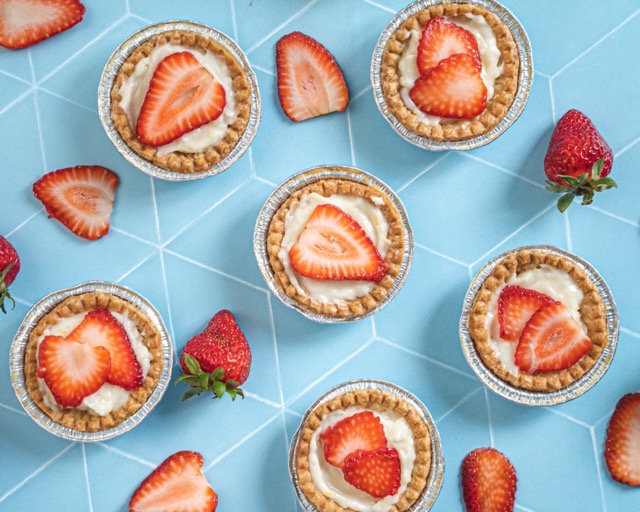